Yakamoz S-245 and The Will To Power

“It’s the end of the world every day, for someone.”

We rarely think about the end of the world unless we are watching a post apocalyptic sci-fi series right? Though Margaret Atwood is right and the world is probably “ending” for someone right now, collectively we really don’t consider it enough because we all have our own worlds and our own circles to worry about.

New Turkish Netflix series Yakamoz S-245 takes place in the same universe as Into the Night, a Belgian apocalyptic sci-fi drama that already has 2 seasons under its belt. If you need something exciting to watch while you wonder how you would act if you had to save yourself in a life or death situation, you might be interested in this dark Turkish thriller. Even if you are not that into sci-fi, it might leave you with some interesting food for thought. 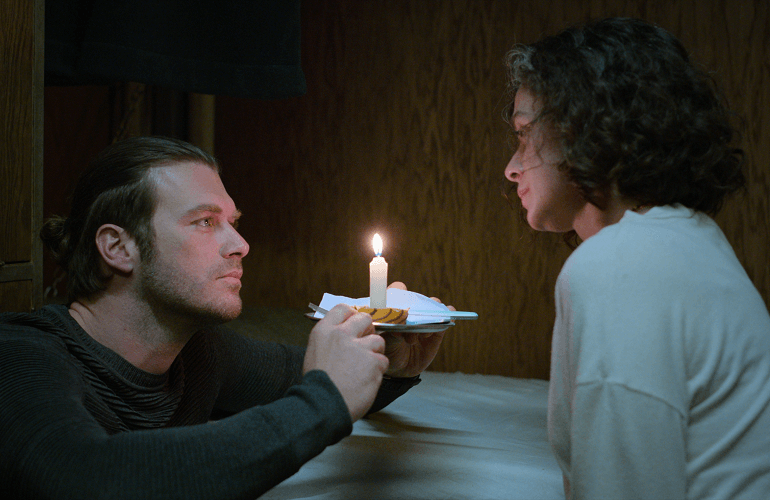 I am one of those people who have of course heard a lot about Into the Night but unfortunately haven’t seen it. After binging on Yakamoz S-245, I can tell you that it does a good job of being a standalone project but for the most part, because the two Netflix shows belong to the same apocalyptic universe, watching Into the Night first would only add to the experience of watching Yakamoz S-245. That being said, although there are scenes where their worlds collide, their stories make sense separately as well.

The protagonist is Arman played by Kıvanç Tatlıtuğ who has not graced our screens since his last dizi Çarpışma (2019) and this will be his Netflix debut. International viewers might remember him from ‘Aşk-ı Memnu’ and ‘Cesur ve Güzel’, the former being considered a classic for Turkish television. 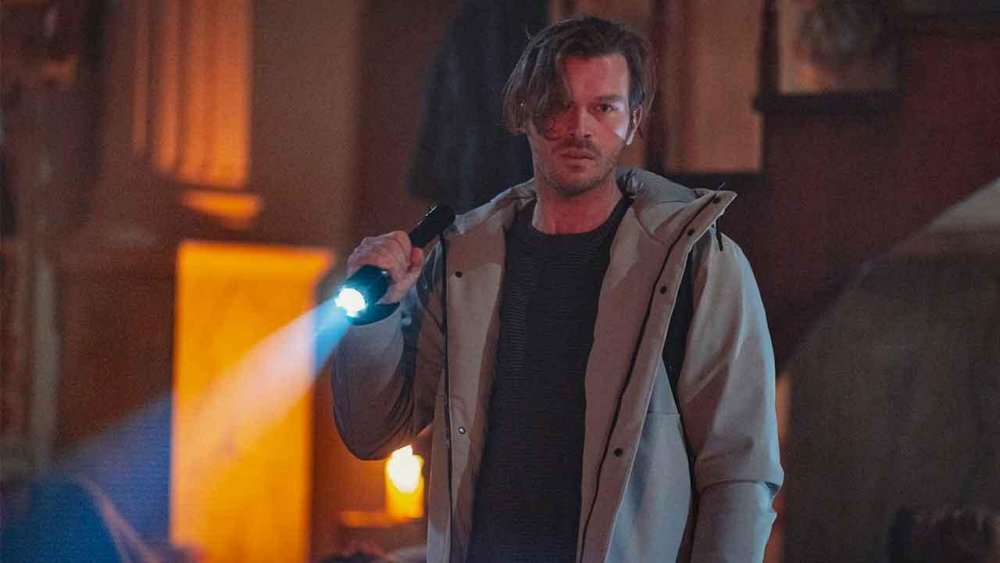 Other than Kıvanç Tatlıtuğ, the series star Özge Özpirinçci, who might be familiar to international viewers by her dizis like Aşk Yeniden (a cute romcom), Kadın (a K-drama remake) and her Blu TV series, İlk ve Son where she starred alongside Salih Bademci. Other memorable performances belong to Ece Çeşmioğlu (as Yonca, the Commander’s daughter) Ertan Saban (as the Second Commander), Jeffrey Hoffman (Felix, the oceanographer) Onur Ünsal (Cem, the marine biologist) Ersin Arıcı (Altan) and Güven Ünsal (Barış).

Yakamoz S-245 starts in a beautiful coastal town (Ayvalık) shot with vibrant and beautiful colors as if to contrast the rest of the series, which will take us to mostly dark and sometimes claustrophic places. 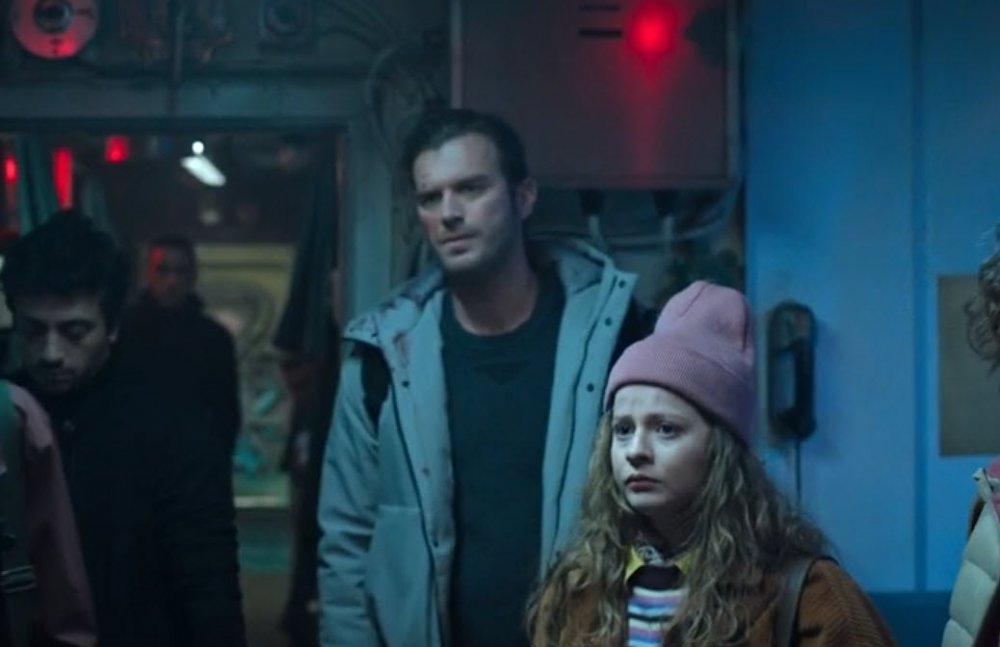 At the beginning of the story, we meet our protagonist Arman who is a marine biologist and is offered to be a part of an exciting diving research mission led by his ex-girlfriend Defne. He accepts to take part in it with his small submarine and they go on an adventure only to find out hours later, after surfacing near the boat they left, that there was an explosion on the sun, which destroyed “almost” all life on earth. They find a message from Defne’s fiancé Kenan (Alper Saldıran), saying that they are going to take refuge in a bunker in Kos island in Greece.

When they get there they meet the Turkish military submarine Yakamoz S-245 and its crew. As they are forced to inhabit the sub together to shield from the sun, tension between the research team and the sub crew increase and they also have to deal with a threatening conspiracy.

What Makes It Interesting?

*The rest of this review may contain spoilers.

The digital sci-fi book ‘The Old Axolotl’ written by Polish sci-fi author Jacek Dukaj has inspired both series. I say inspired and not adapted as they claim in the credits because having watched the series, the takeaway seems very different.

Jason George is credited as the creator of both series. You might know him from Blacklist the popular US thriller and he has also been behind two other well-known series by Netflix Turkey, The Protector and The Gift. The Old Axolotl takes place on earth but at a time where all organic life has ended and the only humans left on earth are humanoids who have consciousness but use robot bodies. The creature that gave the book its name, the axototl, is a type of salamander, an amphibian and in the book it is considered to use them to reboot organic life. 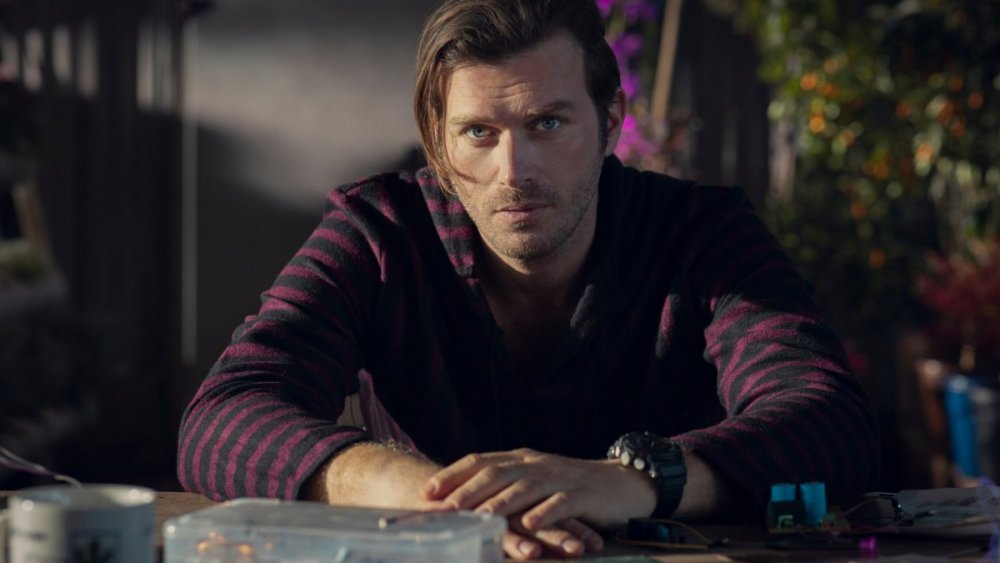 Neither series respected this aspect of the book yet but it is hinted at in Yakamoz S-245 that Defne’s mission (which she hides from everyone) has to do with “creating an alternative habitat to continue the life cycle in the deep sea somewhere” so watch out for this detail, which will probably make the future of this series more interesting, if hopefully it does continue.

Dukaj’s book seems to have a much more philosophical take on the apocalypse and how people deal with it. Unfortunately in both series this is reduced to how people deal with it in almost like a “Lord of the Flies” (William Golding’s famous novel) type of way. Don’t get me wrong it still makes for an interesting story and an exciting watch. The only problem is that it has no depth and only focuses on how the characters act in a situation like this. Rare moments about how they feel make the best moments of the series and should really be a note to the writers. 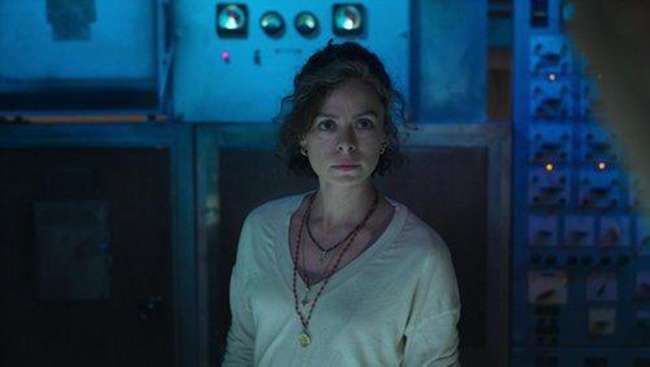 Apart from Jason George, the screenwriters include Atasay Koç, Cansu Çoban, Sami Berat Marçalı and Murat Uyurkulak. As far as the script goes, I really enjoyed the use of different languages and it was done well. I would have preferred the cast to be more diverse. The use of Turkish dialogue felt more natural than the Protector and The Gift, which suffered from formulaic sentences, but for the most part the dialogue itself in Yakamoz S-245 felt natural. While I was watching, out of curiosity, I turned on the English subtitles and I have to say, the translation was not very good. As a Turkish viewer I found the translations to be too mechanic. Netflix should really invest in better translators because the subtitles in some scenes were not accurate at all. Actually sometimes it was painful to see how things got translated, especially in emotional scenes. 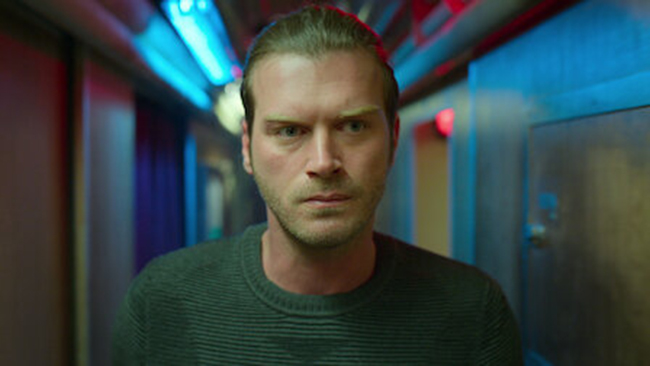 Should You Watch It?

Overall Yakamoz S-245 makes for a binge-worthy watch if you don’t give too much thought to scientific accuracy or the consistency of events. Don’t expect too much from graphics, 3D modeling and makeup either. There are scenes that don’t make sense at all and some plot holes that could easily have been fixed in the writing room but they have either been overlooked or ignored. Maybe in the next season these will be explained but for now they affected the flow negatively.

Acting is very good but I really felt like we needed to know the characters a bit better. Some of the characters’ motivations were left in the dark for too long and this unfortunately made us care less about them. The pacing of the first 3 episodes wasn’t as good as the last 4 which would have been better if it was the opposite because the first episodes are more significant for hooking the audience in. 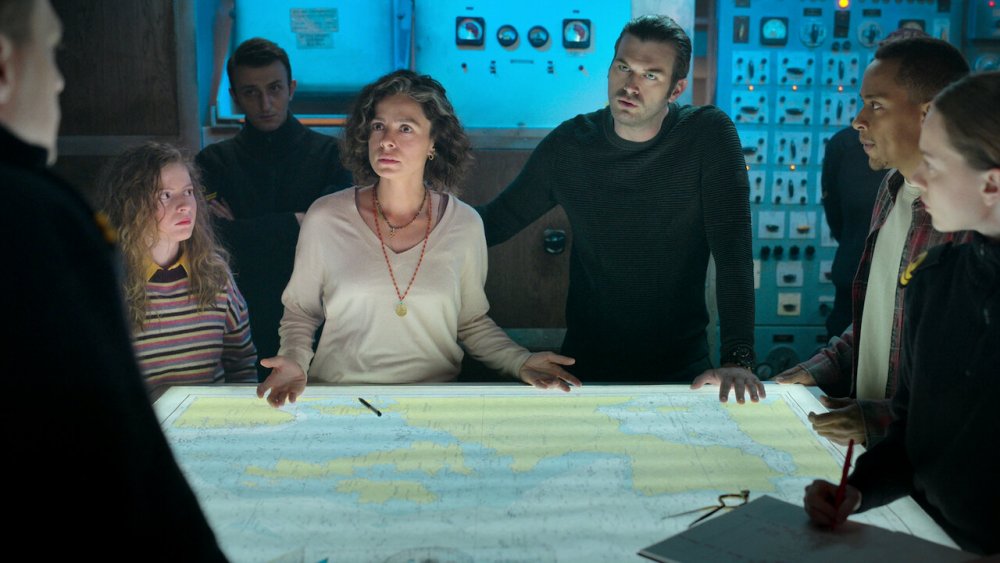 The power struggle between the scientists and the crew was interesting. Arman, Yonca, Defne and Umut were all really captivating characters but something felt missing. Especially in the end when Arman said to Yonca that he did it all to survive and didn’t do it to cease power, I know this was done to create a male character that was different and refreshing but it felt a bit disappointing for the course of the story. This was something Defne accused him of and when she did I thought she was wrong about it. However when he told Yonca he wasn’t interested in becoming the commander, it did feel like he was going to regret that.

The story would be more interesting if Arman dared to lead more and was more aggressive in his pursuit of power. Kıvanç shines the most in scenes where he is more aggressive and physical, maybe that’s why I wasn’t as pleased with his character. If he is in the next season, writers please don’t make him so docile. 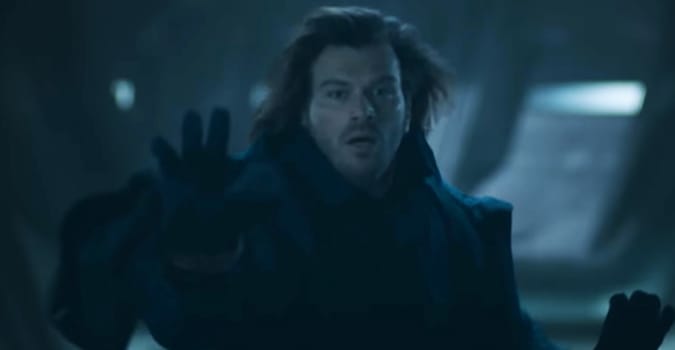 The series’ strength comes from this dilemma; if it’s a life or death situation like this, being a pacifist has risks for you and for the ones you are trying to protect. But being human is also about compassion so how do we find the balance between championing peace when we need to lead in dangerous circumstances? Whose side would you be on, a pacifist or a fighter and a fierce leader? Who would make a better leader, Arman, Umut or Yonca? Let me know in the comments. I would love to hear your thoughts.

Overall I found the second half of the series very exciting and the crossover between the 2 series in the finale gave me what I needed to get excited about a potential sequel to this story. I don’t know about you, but for me, seeing Mehmet Kurtuluş (Turkish-German actor from Into the Night series) acting opposite Kıvanç Tatlıtuğ would be a dream. Make it happen Netflix. I’m counting on it.